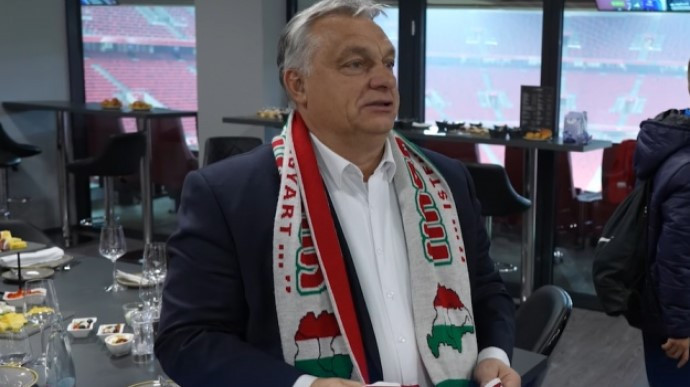 The armorer and crew on the ill-fated “Rust” set had issues with “negligent discharges” of firearm props in the week before cinematographer Halyna Hutchins was fatally shot by Alec Baldwin, a newly released police report says.

The final report, obtained by Deadline on Friday, sheds light on how the New Mexico film set was already allegedly in the throes of chaos before the deadly tragedy unfolded on Oct. 21, 2021.

Reese Price, a key grip on set who witnessed Hutchins’ shooting on the outskirts of Santa Fe, detailed the previous on-set issues to cops in the immediate aftermath.

He told police that an “accidental discharge” involving armorer Hannah Gutierrez-Reed and others had occurred “twice last week all in one day,” according to the report.